Alright kids! It’s that day of the week again where your get to brush up your fashion vocabulary.  All aboard on this ‘Style Express’ coz it’s time to decode the Cs!

Definition:  A collection of the most famous and iconic shoes worn by Carrie Bradshaw, the writer and sex anthropologist of the show “Sex and the City”. From the suede and feather Jimmy Choos that she lost while running to catch the ferry, to the stolen Manolo Blahniks (twice!), from the Hello Lover Christian Louboutins to another Manolos Blue embellished pumps during the proposal scene, the show has revolutionized ‘women’s right to shoes’.

Manolo Blahnik launched a limited collection of shoes he called “Carries” which was dedicated to the character and her love for the brand. Sarah Jessica Parker has her own line of shoes called SJPs.

Definition: Also known as Browline sunglasses, this style was immensely popular during the 1950s and 60s. It is characterized by a bolder upper part of the frames, the same way that eyebrows frame the eyes and thinner or usually rimless lower frame. Synonymous with the retro and hipster culture, this style rose to fame in the early 2010s due to the popularity of the show like Mad Men.

Trivia: The first browlines- sold under the “Ronsir”, model name- were made out of interchangeable bridges, arms, and “brows,” allowing wearers to completely customize the size, fit, and color of their glasses.

Definition: Unveiled by the only Material Girl Madonna, on April 30, 1990, this pink conical bra by Jean Paul Gaultier took the fashion world and pop culture by storm. Inspired by the 50s bullet bras, this show-stopping piece played well with Madonna’s fierce personality.

Trivia: This iconic brassiere was sold at $52,000 at Christie’s Pop Culture auction in London in Nov, 2012.

Definition: A bolder variation of spread collar, where the collar points finish further apart than the spread style. Due to the unconventional angle, this style gives a more statement-making look to the shirt.

Trivia: First worn by the Duke of Kent, this style is now carried forward by the Prince of Wales Prince Charles. 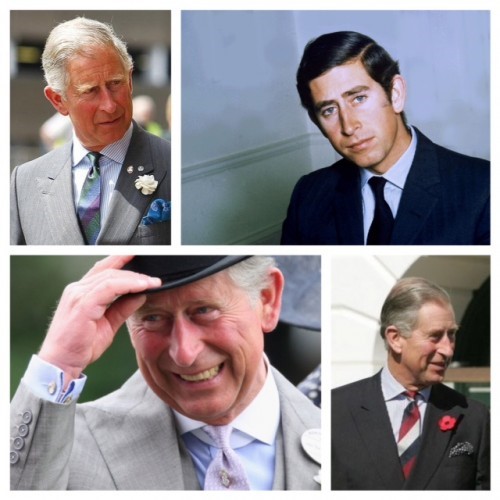 Definition: This mid-top style features a lace-up style with a round toe box and is usually made from calfskin suede leather. The now popular Desert boots is a variant of Chukka Boots popularized by the shoe brand Clarks.

Trivia: The name “Chukka” is derived from seven-and-a-half minute polo game which has its roots in the Hindi word Chukkar”, meaning a leisure stroll.

A real kicker this season which is making a major splash on the fashion scenes, camo prints put a whimsical spin on the army favourite and army-inspired outfits. The only difference is that the soldiers wore this print to blend in while in here, we wear it to stand out in the crowd! Everybody is doing it! From Versace to Dereck Zoolander, Rihanna to Calvin Harris, it is your turn to work this trend. 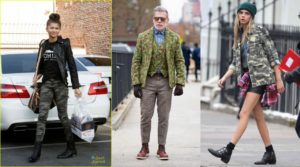 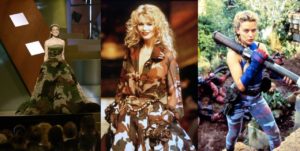 That’s all folks! Keep watching this space for more, and in the meantime have a look at the As and the Bs in this series.

Previous Article Fashion 101: Dive in Deep with the D!

How to ace the ‘Bacardi NH7 Weekender’ in style? 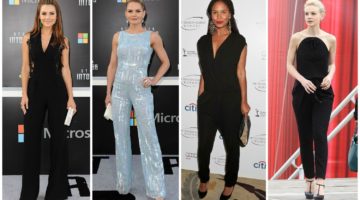 Summer dressing 101: All you need to know