The much-awaited Shahrukh Khan and Anushka Sharma starrer film ‘Jab Harry Met Sejal’ released today and we’re dying to see what all the fuss is about. After all, the film has all the elements to make it a favourite — King Khan, scenic locales in Europe, uber-stylish clothes, a great director and King Khan (did we say that already?) While we have to wait till the weekend to catch the flick, here’s some of the things we’re looking forward to. 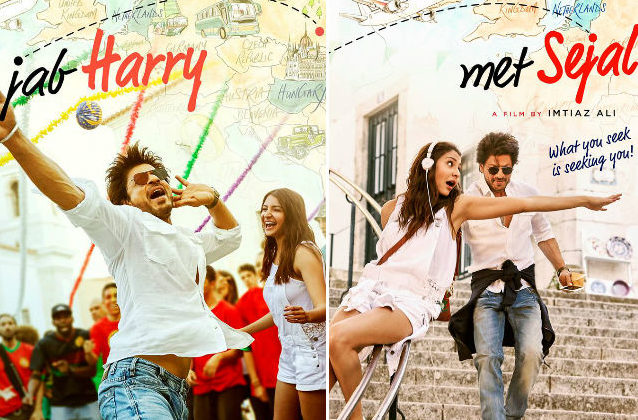 P.S- If you haven’t got a chance to watch it either, we’d suggest you stay away from social media because there’s tons of reviews and spoilers doing the rounds today.

The saga of the lost ring Most of us are aware that the basic premise of the movie is about SRK helping Anushka search for her lost engagement ring, right? One must imagine that after basing almost an entire movie around it and having two big B-town stars run all over Europe searching for it, the ring has got to be something special.  Can’t wait to check it out and finally see the great ring! From the initial promos it was pretty clear that the styling in the movie will get two thumbs up! Sejal aka Anushka’s eclectic style is giving us some serious fashion goals. We loved the all-white distressed dungarees and top she was seen wearing in the teaser. Another outfit we’re dying to check out is the yellow lace dress she is wearing with black leather leggings. I mean who thought that lace and leather would work, right? The choker and dark eye make-up add a nice touch.

The King of romance

You must already have figured out that we’re big fans of SRK and we’re sure you are too. He certainly doesn’t look like a 51-year-old (maybe like a very fit 40 year old) from the tiny glimpses of the film we’ve caught so far. His style in the movie oozes a relaxed casual vibe thanks to the distressed denims, sleek black leather jackets and classic aviators. We approve! The radio has been buzzing with songs from the movie and let’s just say, so far, so good. They sound like upbeat numbers that one wouldn’t mind playing on-loop at home or on the drive to work. Let’s see if the music lives up to the hype.

The actual plot (do they find the ring?) When the first poster released we thought it was a desi rip-off of the Hollywood classic ‘When Harry Met Sally’. Didn’t you as well? But the plot sounds completely different. Apparently the movie was initially called ‘The ring’ but thankfully that idea was dropped given the scary history behind that name. All in all, the movie looks like a cutesy romantic comedy that will make for a light weekend watch.

That’s all the mysteries we’re waiting to solve by watching the film. What about you guys? Share your thoughts with us but please, no spoilers before Monday!

Next post Shopping on a budget? Here’s how it’s done right!

All you need to know about wearing bralettes! 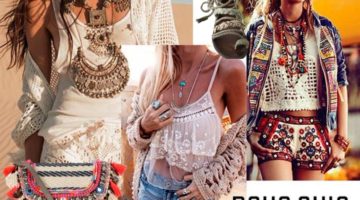